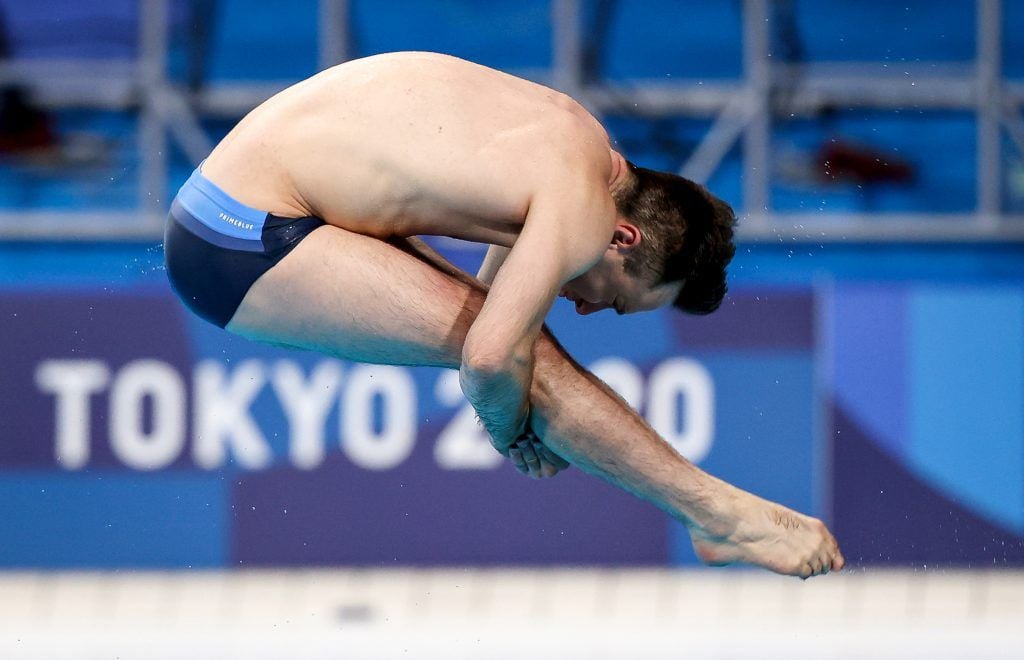 The tenth day of the Olympic Games is under way this morning for Team Ireland in Tokyo.

Athletics was the first in action overnight, with Irish athletes Ciara Mageean, Sarah Healy and Phil Healy all expressing disappointment at the outcomes of their heats.

In action in the first round of the women’s 1,500 metres heats, Mageean and Sarah Healy finished 10th and 11th respectively, but fell outside qualification positions.

Mageean was just three spots away from qualifying with a time of 4:07.29, sitting 27th overall, while Healy’s time of 4:09.78 saw her 34th overall in her Olympic debut.

“Anybody who’s seen me racing over the last number of years knows that I’m a tough competitor, I know I am, and whenever I put my Irish vest on I raise my game, and that was sub-par for me today.”

One of the youngest members of Team Ireland, Healy said: “Everybody says that they’ll be back next time, but I’m here now, and I felt like I could make a semi-final if I ran to my potential. Obviously I want to be back for Paris but it’s not going to take away from the disappointment I have today.”

With all heats now over, the finish times for Healy and Mageean are outside of qualifying. #TeamIreland #Tokyo2020 pic.twitter.com/YbUh7R2tnI

Meanwhile, Phil Healy was in action in the heats of the women’s 200 metre, where she produced a season’s best performance of 23.21 to finish 5th.

Unfortunately, she finished just three places outside of a time qualifier position, and returns to the track tomorrow for round one of the 400 metre.

“It is disappointing initially but I went out there and gave it my all, and it is a seasons best. I knew I was coming in in PB shape, but obviously there is going to be that fatigue factor with the two relay rounds before this,” Healy said.

A super run but she misses out on qualification.#TeamIreland #Tokyo2020 pic.twitter.com/CztJq6dlyF

Diving got under way at 7am with Oliver Dingley representing Ireland in the men’s three-metre springboard preliminary.

#Diving After the 4th round @OliverDingley is placed 27th on a score of 216.8, 2 more rounds to go in the prelims with top 18 progressing to semifinals #TeamIreland #Tokyo2020 @swimireland pic.twitter.com/lluG6bb1rg