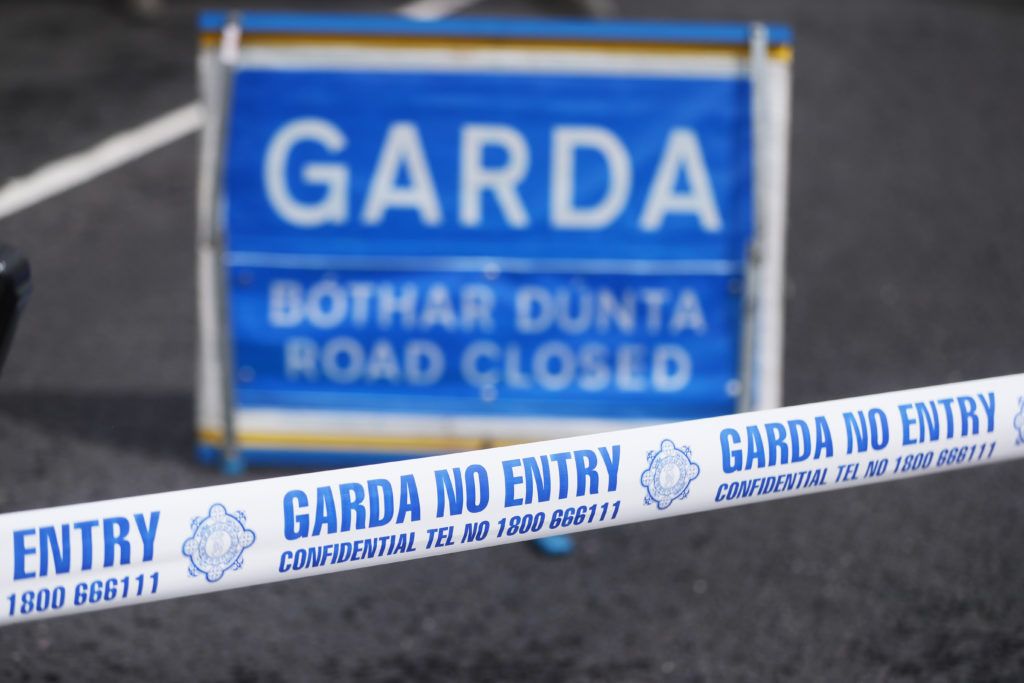 A couple and an infant were among the four people killed in a multi-car crash in Co Galway on Thursday evening.

The collision happened near Junction 15 on the M6 at Ballinasloe shortly after 7pm.

The Irish Times reports the couple and the infant were travelling in one of the cars involved in the collision. The fourth person killed was the driver and sole occupant of a second vehicle, which is reported to have been travelling on the wrong side of the motorway.

Gardaí believe the lone driver accidentally drove onto the motorway in the wrong direction and collided head-on with the other vehicle.

A third vehicle was also involved in the incident after debris from the collision hit their vehicle. The driver sustained non-life threatening injuries, but remains in hospital for treatment.

Gardaí confirmed an investigation into the matter is underway, however, added it was in its early stages and would take time to establish the cause of the collision and to formally identify the casualties.

Both directions of the M6 between Junction 14 and 15 remain closed to allow for a forensic examination to take place, with local diversions in place.

Gardaí are appealing for anyone who witnessed the crash to come forward.

They are also appealing for any road users who may have camera footage (including dash-cam) and were travelling on the M6 at Poolboy, Ballinasloe at the time to make this footage available to them.