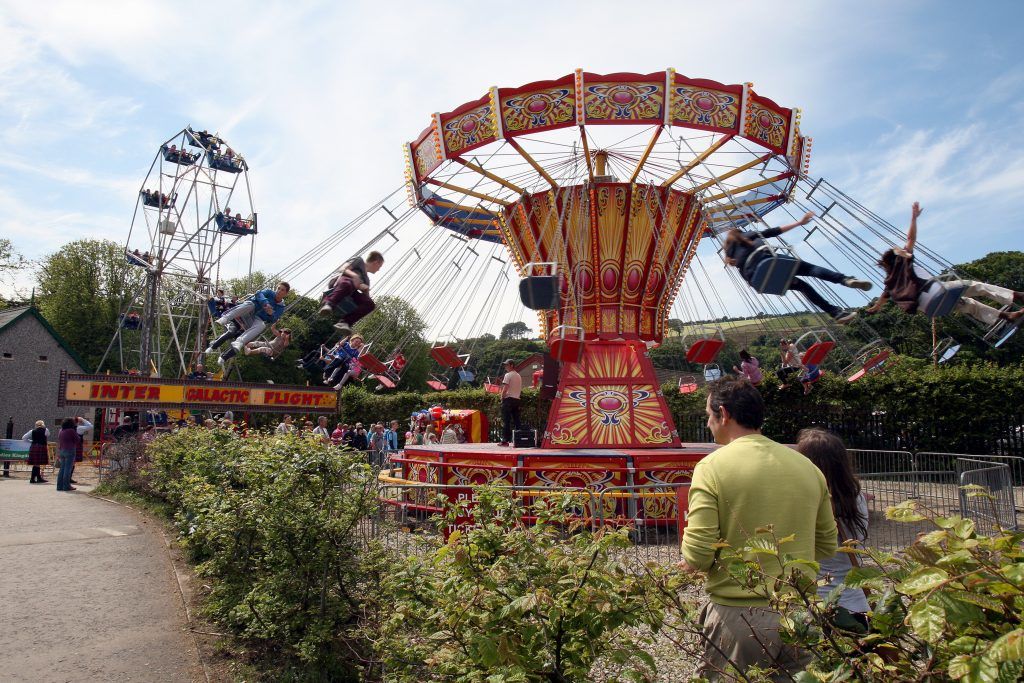 The collapse of a funfair ride which injured six people was caused by the “misuse of equipment” by several teenagers, the amusement park operator has said.

Four children were among those taken to hospital after the Star Flyer swing ride collapsed at Planet Fun in Carrickfergus, Co Antrim, on Saturday evening.

Their injuries are not believed to be life-threatening.

Planet Fun said in a statement that the equipment did not have any “mechanical defects” and the funfair will reopen to the public.

“All sessions of Planet Fun will go ahead as normal,” it said.

“Following a preliminary investigation by the Health & Safety Executive (HSE), Planet Fun have been cleared to reopen and it is confirmed the equipment has not got any mechanical defects.

“We will however be keeping the Star Flyer closed pending further safety checks and investigation.

“The incident tonight was caused by misuse of equipment by the behaviour of several teenagers on the attraction and is to be further investigated by the PSNI.

“The swift actions by our staff to terminate the ride prevented further injuries.

“At this time we cannot comment any further on the incident but would extend our thoughts and best wishes to the people who were injured.”

Emergency services were called to the scene shortly before 6pm on Saturday after they received reports that a ride had collapsed.

The Northern Ireland Ambulance Service said it received a call that a number of people had been injured in the incident.

It despatched four emergency crews, a rapid response paramedic and an ambulance officer to the scene.

Two patients were taken to the Royal Belfast Hospital for Sick Children, two to the Royal Victoria Hospital, and one adult and one child to Antrim Area Hospital.

A number of patients were discharged at the scene.

Our blue light services have responded to an incident tonight at a funfair in Carrick, it was reported that a ride at the fair collapsed and there were several casualties.
A number of people, inc. children were taken to hospital & thankfully none have life threatening injuries.

Northern Ireland Health Minister Robin Swann said: “Our blue light services have responded to an incident tonight at a funfair in Carrick. It was reported that a ride at the fair collapsed and there were several casualties.

“A number of people, including children, were taken to hospital and thankfully none have life-threatening injuries.

“My thoughts are with all who have been injured and affected by this incident.

“I wish everyone a speedy recovery and I want to sincerely thank the ambulance, paramedics and fire crews that responded so rapidly to what could have been something more tragic.”