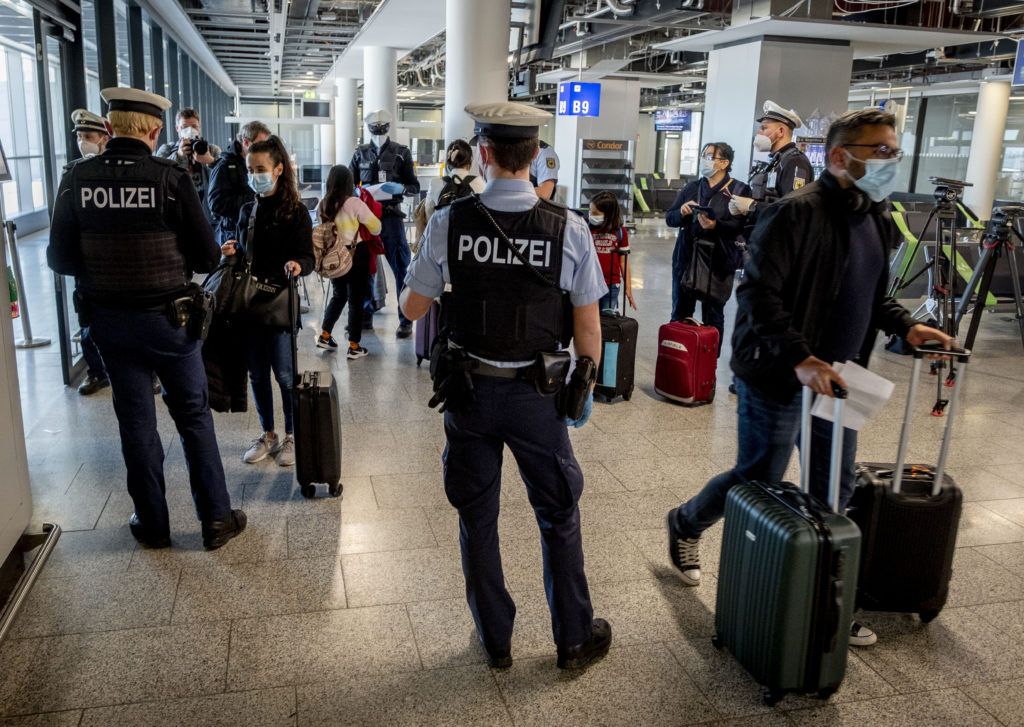 Germany is designating parts of Ireland as high-risk areas, meaning unvaccinated travellers from those regions would need to go into quarantine.

The Border region and the West will be considered high risk from Sunday, the Robert Koch Institute for Infectious diseases said on Friday.

Travellers entering Germany from high-risk areas must go into quarantine for 10 days unless they have been fully vaccinated or recovered from COVID-19. Self-isolation can be ended after five days at the earliest with a negative test.

Crete and Greek islands in the southern Aegean Sea will also be considered high-risk from Tuesday, the report said.

Kosovo and North Macedonia are also being upgraded to “high-risk” as of Sunday. At the same time, the government is downgrading some regions in Spain, including Catalonia, Valencia and the Canary Islands, which were previously designated high-risk areas. – Reuters