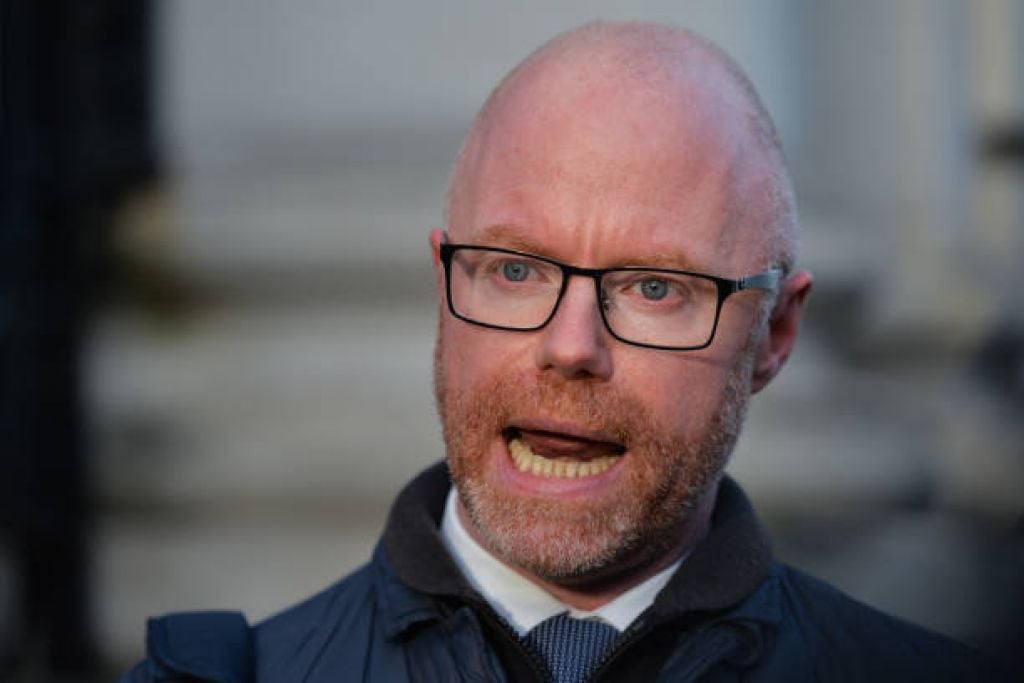 Up to 700,000 people in the State should be vaccinated against Covid-19 by the end of March if, as expected, the Oxford-AstraZeneca jab is approved by the European medicines regulator, the Minister for Health has said.

According to the Irish Times, Stephen Donnelly said that if the approval and delivery schedules for the vaccine proceeded as planned, and supplies of two others continued to arrive, the first three cohorts in the State’s vaccination plan should be immunised by the end of the first quarter of the year.

“We are planning on 1.4 million doses in total” by the end of the quarter, he said, 600,000 of which would be the Oxford-AstraZeneca jab.

This would enable front-line healthcare workers, residents and staff in long-term residential facilities, and half a million older people to be immunised.

“We are also putting in place plans such that if any of those volumes increase, we can scale accordingly.”

Quarterly estimates produced by the vaccine task force and distributed to party leaders last week in fact show higher volumes, but these are broad estimates based on advance purchase agreements struck with the companies, rather than any specific delivery timetable.

Róisín Shortall, joint leader of the Social Democrats, called for clarity about there being enough vaccinators to administer the programme.

“It’s not a problem at the moment, but when we get to the point where there are significant quantities, I can’t see where the big numbers of staff will come from to do that,” she said.

Her call came as the HSE and Department of Health continued negotiations with groups representing family doctors and pharmacists over their role in the vaccination programme.