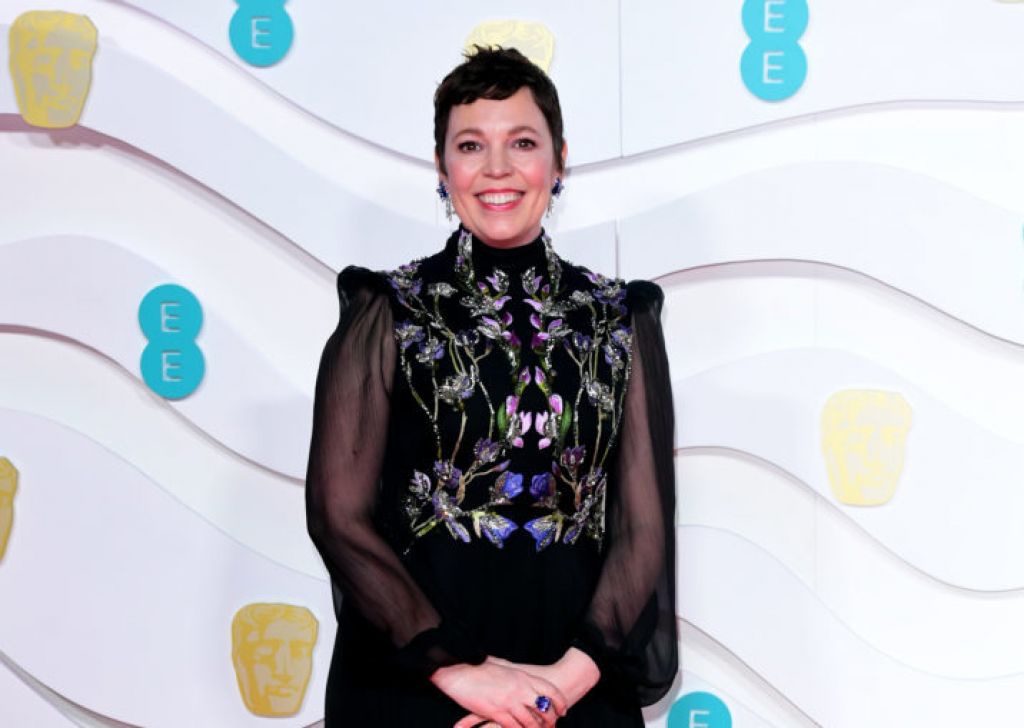 A feel-good film starring Academy Award winner Olivia Colman is seeking hundreds of extras for when it begins filming in Kerry later this month.

Colman, who won her Academy Award in 2019 for The Favourite and who also portrayed Queen Elizabeth in Netflix’s The Crown, is to touch down in the country in the coming days.

A MoviesExtra production spokesperson said: “We are looking for hundreds of extras to take part in the production. Extras of every age, gender and look.

“They could be a day or a couple of days on set. It will be early starts and late finishes so your own transport is essential.”

The production is also looking for a mother who would breastfeed on camera and newborn twins which would involve being several days on set.

The spokesperson added: “(Those interested must) be available full days for filming with potentially very early call times. They will need to have their own transport. Locations are a maximum of 40km from Tralee.”

The film centres around Joy who is a headstrong solicitor who has just given birth to a baby girl. She has planned for her friend Mags, who has always wanted children, to adopt the child as Joy cannot face becoming a mother.

Joy’s journey to her friend’s house is derailed when a vulnerable but opinionated teenager called Mully steals the taxi she and the baby have fallen asleep in.

They set off on a road trip that surprises them both. Joy realises that Mully is not a thief, but a boy trying to do the right thing in the face of a father who is intent of using him for criminal gain.

Meanwhile, Mully realises that Joy, rather than simply not wanting a baby, is convinced the baby does not want her. When Mully’s father joins them on the road, Joy has to come to his protection in a way that awakens her maternal instinct.

In a tense climax, Joy risks her life for Mully. In doing so, she understands that if she can love and protect Mully, then perhaps she can do likewise for her baby.

For those keen to see themselves on screen they must include two current and good quality photos which include a passport style head shot and a long portrait shot showing their full body length in their application. Selfies are not acceptable and there must be no clutter in the background.

Applications can be made to MovieExtras.ie.