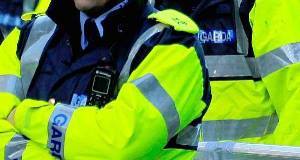 An investigation has been launched after someone threatened to blow up Wheatfield Prison in Dublin today.

A security threat was made by phone to the jail in Clondalkin at around 2.45pm this afternoon.

Gardaí are carrying out inquiries at the prison campus following the security alert.

After an initial assessment was carried out by gardaí, it was believed that there was no threat to the public.