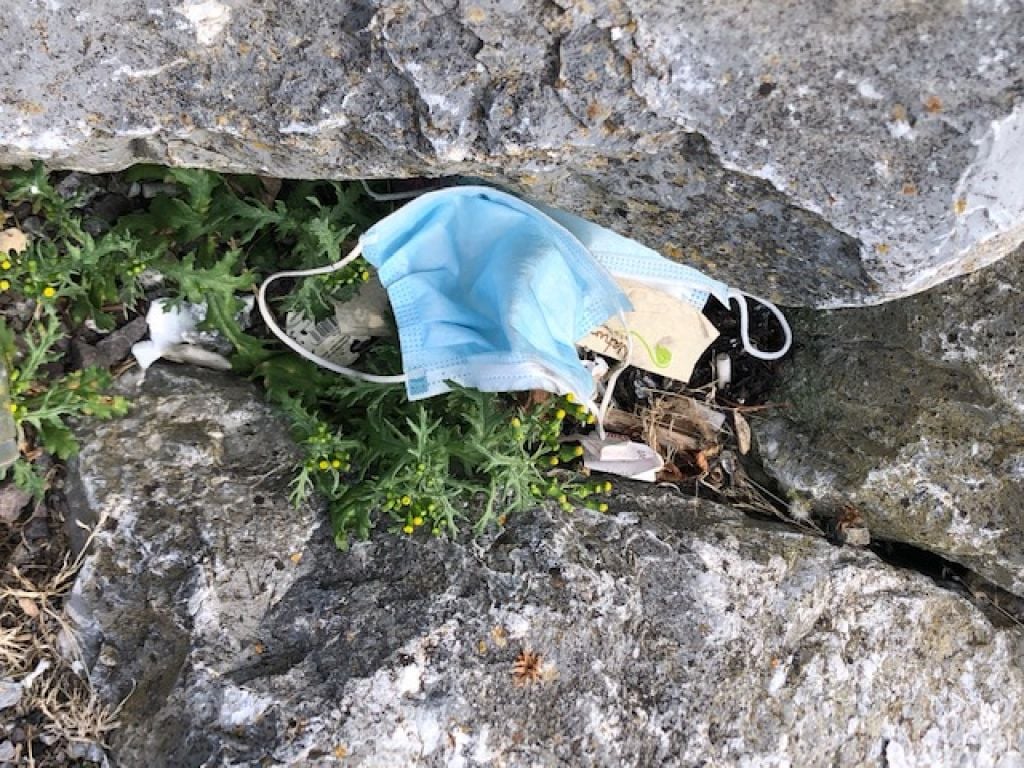 A group in Co Kerry have written to the Department of Agriculture, Food and the Marine to raise the issue of persistent littering at Dingle Marina, threatening to protest in the area if measures are not taken to address the problem.

XR (Extinction Rebellion) Kerry wrote to the department’s three ministers; Minister for Agriculture Charlie McConalogue and Ministers of State Pippa Hackett and Martin Heydon regarding the issue, which the group have described as a “disgrace”.

Litter left beside a bench at Dingle Marina. Photo: supplied by XR Kerry

In the letter, XR Kerry said the area, which is under the department’s remit, “is failing to uphold government policy on the environment”.

“Over a dozen park benches were installed for public use along the promenade and walking areas but there is not one single litter bin or recycling bin in any of the three car parks, the fishing boat pier, anchorage areas, or the public walking and eating areas, all of which are managed by your government department,” the letter states.

The group adds that one “overstretched” staff member is tasked with picking up the rubbish each day, however, the quantity of litter in the vicinity would make them unable to fulfil their other tasks due to the time commitment.

Images showing the rubbish left in the area were included with the letter to the department, which XR Kerry said were all taken “on one single afternoon last week”. Much of the discarded items shown in the pictures were takeaway food containers, in addition to single-use face masks.

“How can sea-life and the environment be protected while this travesty is allowed to continue?” the letter, signed by XR Kerry regional coordinator Luke Eastwook, said.

“XR strongly object to the pathetic management of this facility and call on all three ministers to personally intervene to have this ecological disaster for Dingle put right.

“If you ignore this and choose to do nothing then you can expect XR protests at the Dingle Marina in the near future,” it added.

The Department of Agriculture has been contacted for comment.