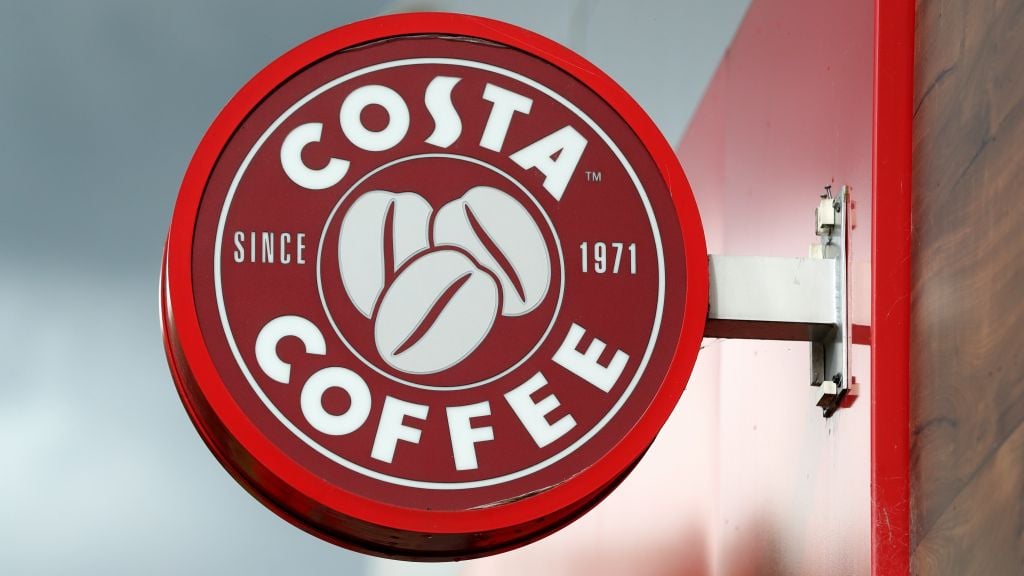 The landlord of the Costa Coffee café in Dundrum Town Centre takes “grave issue” with a claim that the lease on the premises has been frustrated during the pandemic, the High Court has heard.

MCC Foods (Ireland), trading as Costa Coffee, last week got an order from the court preventing Campbell Catering, trading as Aramark Food Services Ireland, from presenting a petition to wind up MBCC in a dispute over unpaid rent of €367,000.

MBCC’s case is that the lease had been frustrated by the pandemic and it has been prevented from carrying out its business despite the fact that at times during the lifting of lockdown the Dundrum centre itself was open.

The case returned to court on Tuesday when Lyndon MacCann SC, for Aramark, said the claims by MBCC were fully denied in a replying affidavit.

Counsel said the MBCC claim the lease was frustrated was spurious and something his side took grave issue with.

The court heard MBCC was prepared to lodge the disputed rent in its solicitor’s client account pending the outcome of the full action by MBCC.

Mr MacCann said the fact the money is lodged does not provide security for the debt if MBCC went bust. However, his side’s concerns have been assuaged as he (counsel) had been shown MBCC’s 2020 accounts. A copy of those accounts will also be sent to the Campbell side.

Counsel said Campbell had not been paid any rent since the beginning of the pandemic and Costa had closed down before the Government closed it. His client has also had difficulties with this tenant before.

Whether or not the lease is frustrated, it will come to an end in September and Costa should have its equipment out of the premises by then, he said.

Gary McCarthy SC, for MBCC, said his client will comply with its obligation to remove the equipment.

Mr Justice Senan Allen continued the order, pending the trial of the action, made last week restraining the presentation of the wind up.

He approved directions for exchange of papers and adjourned the matter for mention in November.