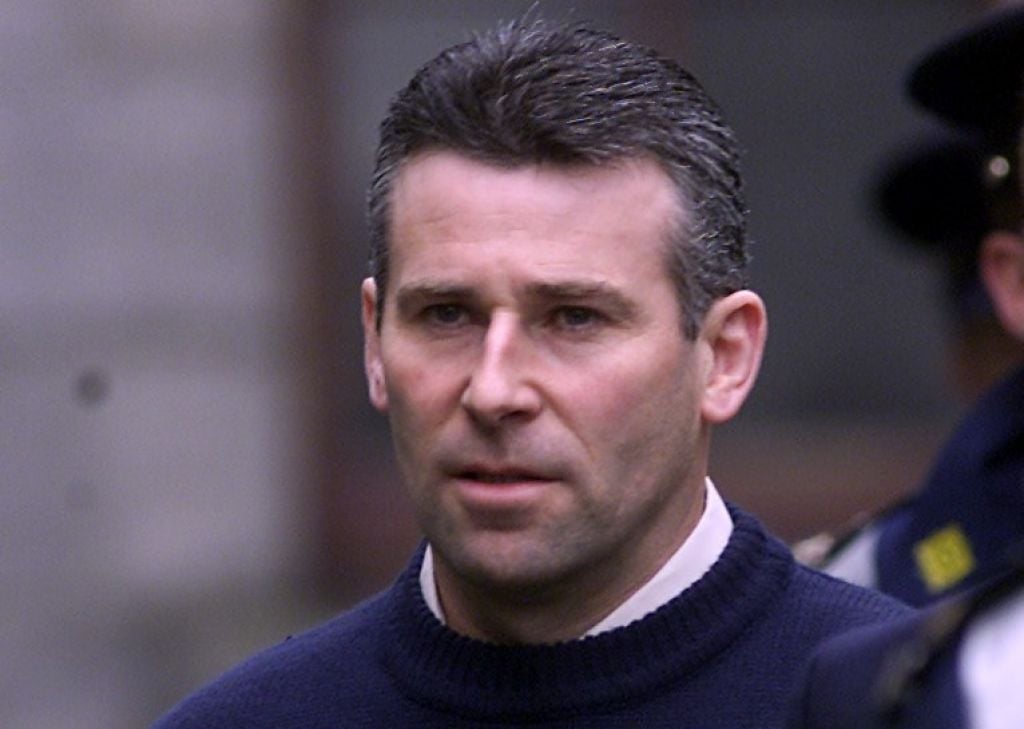 Liam Campbell, who was found civilly liable for the Omagh bombing, is to be extradited to Lithuania, where he is suspected of international weapons smuggling.

The Court of Appeal has this morning dismissed an appeal against the extradition by Campbell, who has been battling extradition for more than 12 years.

He had wanted the three-judge court to overturn a decision by the High Court surrendering him to Lithuanian prosecutors, who allege that he was involved in the smuggling of weapons in support of the Real IRA (RIRA) between the end of 2006 and early 2007.

Campbell (58) was arrested in Upper Faughart, Dundalk, Co Louth, on December 2nd, 2016, on foot of the second European Arrest Warrant (EAW) issued by Lithuanian authorities to be endorsed by the High Court here. It was the third attempt overall by Lithuania to seek Campbell’s surrender.

The 1998 Omagh bombing was the single deadliest incident in the Troubles, resulting in 29 deaths.