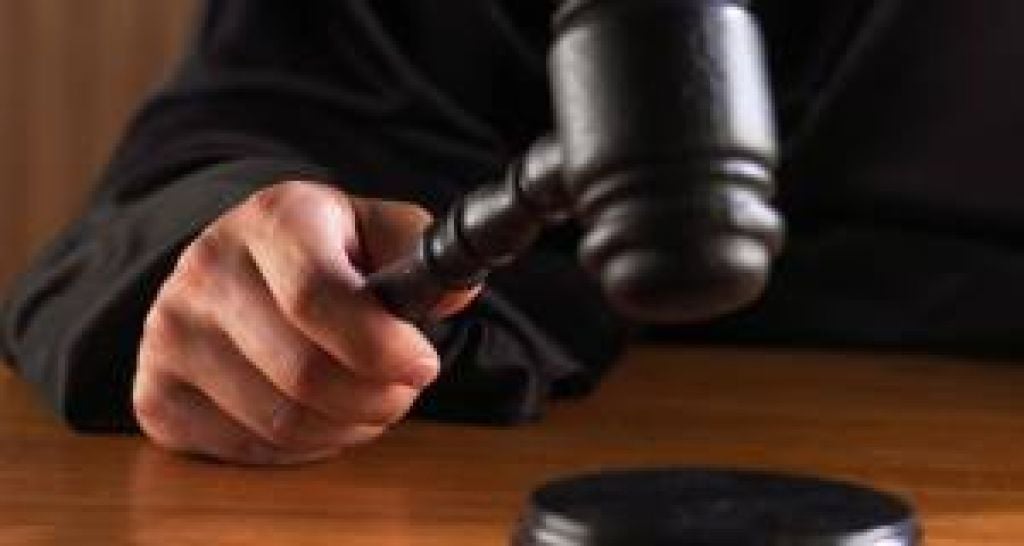 A Limerick man who was jailed for serious drugs offences in the early 2000s is wanted in Bulgaria to serve an 18-month sentence for drink driving, the High Court heard today.

Mr Justice Paul Burns granted bail to Jonathan Collopy (34) as he awaits an extradition hearing. The judge heard that the father of five is awaiting the birth of his sixth child and has begun a car sales business in Limerick.

Collopy with an address at St Mary’s Park in Limerick, is wanted in Bulgaria to serve an 18-month sentence having been convicted in his absence of a drink-driving type offence.

Detective Sergeant Jim Kirwan objected to bail saying he has a concern that Collopy left Bulgaria knowing that he was charged with an offence. He said he faces a substantial sentence and therefore presents a flight risk.

Sgt Kirwan said Collopy has 17 previous convictions, mostly for road traffic matters in recent years but, he added, in 2004 he was jailed for serious drugs offences.

Sgt Kirwan agreed with counsel for Collopy, Katherine McGillicuddy BL, that her client and his wife have five children and are expecting a sixth after Christmas. He further agreed that he has never taken a bench warrant in Ireland and that he has a car sales business in Limerick.

Mr Justice Burns accepted that Collopy represents a flight risk, but said this can be mitigated by conditions requiring him to live at an address in St Mary’s Park in Limerick and enter a personal cash lodgement of €2,000. A family member entered a separate independent surety of €2,000.

He is also required to sign on daily at Henry St Garda Station in Limerick and obey a curfew from 10pm to 7am.  Collopy will further be required to keep his mobile phone charged so that gardai can contact him at any time.