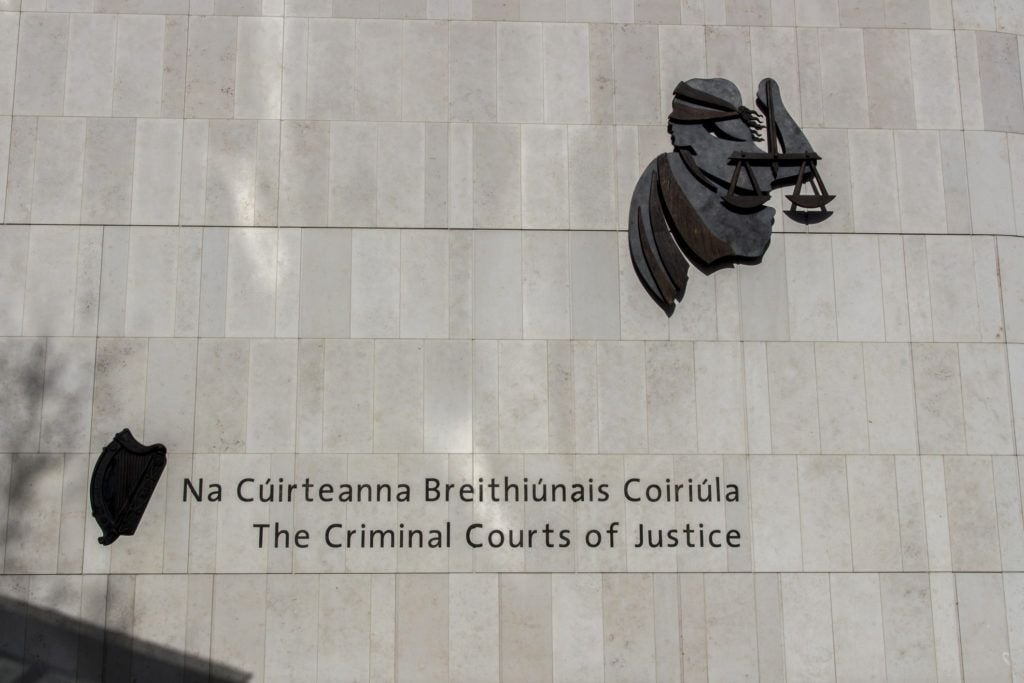 A mother told gardaí that she abused some of her children, saying she was “sorry for what happened” and that she felt “disgusting”, a trial of six family members has heard.

The 34-year-old mother named a number of people who she said also abused some of her children, the Central Criminal Court trial heard today.

The woman has pleaded not guilty to 25 charges including sexual assault, sexual exploitation and wilful neglect of a child at locations in Munster on unknown dates between August 18th, 2014 and April 28th, 2016.

Reporting restrictions are in place to protect the welfare and identities of the children.

On Friday, the jury was read out transcripts of the woman’s interviews with gardaí following her arrest in 2018. The woman was interviewed six times over two days.

During the first four interviews, the mother repeatedly denied allegations put to her that she abused her children, saying: “I think they are telling lies”.

She agreed that she loved her kids but said they “can pull tricks”.

“It’s not true,” she said in relation to one allegation involving one of her sons. “They are hurting us by making allegations.”

She repeatedly said gardaí were trying to make her admit something she did not do.

The mother described seeing her children behaving inappropriately in the house. She said she did not know where they picked it up from, unless it was “in other houses”.

She said the children were sometimes minded by other family members, including some of the co-accused.

In the fifth interview, the mother told gardaí that she witnessed her mother abusing her daughter on one occasion. She said it happened “just once” and that she pulled her mother up on it.

The case against the children’s grandmother was withdrawn earlier in the trial by direction of the judge.

The court heard that in her sixth interview, the woman told gardaí she abused three of her children. She outlined a number of separate incidents, including one which she said happened when her husband and the 49-year-old uncle were present.

The court heard the mother named a number of persons, alongside herself, who she said were involved in abusing the children. These names were not read out in court. She said the abuse happened “maybe once a week or two times a week”.

When asked how she felt in relation to what she said she had done, she said: “I feel disgusting.” She agreed that she told one of her sons not to tell anyone what was happening.

She told gardaí the abuse started in 2015 and that she was “ashamed”.

“I wasn’t the only one to have a part in all of this,” she said, adding that she was “encouraged” to carry out half of it.

When asked if her three eldest children were telling the truth in relation to the allegations they made, she said: “Yes they are. The kids are in care now and they are happy.”

At the end of the final interview, she told gardaí: “I’m sorry for what happened and I have been truthful with you.”

The six family members, who cannot be named for legal reasons, are accused of abusing three children between 2014 and 2016. The accused are the parents, aunts and uncles of the children. They range in ages from 27 to 56 and live in various locations in Munster.

The parents are also accused of neglecting five of their children. All of the accused have denied the charges against them.

Earlier in her interviews, the mother described her children as “loving” and “caring”, that they “looked out for each other” and “looked up to each other”.

When asked how she felt when her children were taken into care, she replied: “Devastated”.

She said it was “tough going” with five kids. She told gardaí she didn’t get on with her parents and had not spoken to them since 2017.

She said she used to get on with her sister, who is also on trial, but that they also had not spoken since 2017 over a row about not going shopping. In relation to her co-accused brother, she said she hadn’t spoken to him in “years”. She said he had not been in her house for three or four years.

Gardaí later put it to her that these excuses for not speaking to her family members were “laughable”. She told gardaí: “You don’t know what my family are like.”

On another occasion she told gardaí she was afraid of her family, “because they will cause shit and everything”.

Under questioning from Dean Kelly SC, defending the mother, the detective Garda who carried out the interviews denied she put the woman under “moral and emotional pressure” during the interviews.

The Garda said she was aware the woman had a mild intellectual disability and that she structured the interview process around her needs.

She denied asking questions that were “patently designed to mortify and humiliate the woman”.

“She didn’t appear upset at any line of questioning,” the Garda said.

Mr Justice Paul McDermott told the jury that any allegations made by a person about their co-accused during a garda interview can not be used in evidence against those persons. What the person said could only be used in evidence in respect of their case, the jury was told.