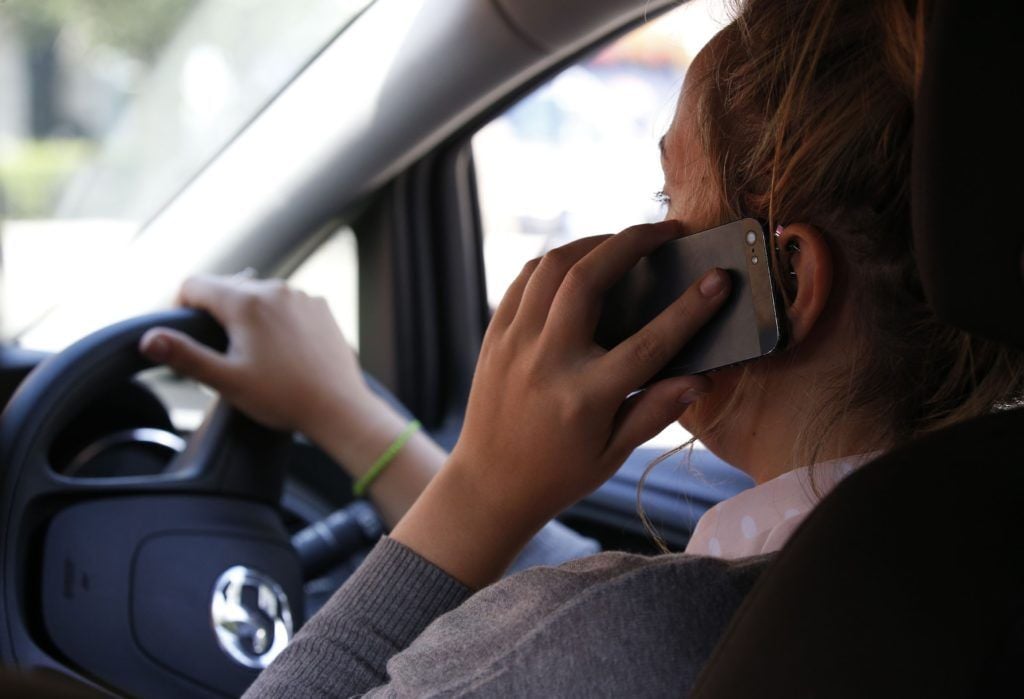 Drivers using mobile phones behind the wheel may in future be photographed by new roadside cameras, under plans being examined by gardaí.

He said mobile phone use is considered one of the four key road safety issues, alongside speeding, drink- and drug-driving and the non-wearing of seatbelts.

“We are looking at some technology that might be coming down the tracks,” he told The Irish Times.

The “camera-based” technology would take pictures suitable for use as evidence of an offence, he said.

Despite detections, a problem for gardaí has long been the ability to prove somebody was on their phone while driving.

“There is technology out there that can assist us,” Mr Hennebry said.

“But again the key to this is changing driver behaviours and the technology, whilst it will detect people potentially driving whilst using the phone, the key for us is that people change their behaviour and become compliant and just put the phone down while driving.”

There is no timeline yet for the new technology’s potential adoption.

Recent research conducted by the Road Safety Authority (RSA) found an increase in motorists admitting to texting and using apps behind the wheel, now at about one in 10 drivers.

Data provided by gardaí for the first six months of 2021 show that detection of mobile phone use has risen 13 per cent on the same period last year, with almost 13,000 offences.

Gardaí said detections fluctuated alongside Covid-19 related traffic volumes and were found to have “increased sharply” between January and April.