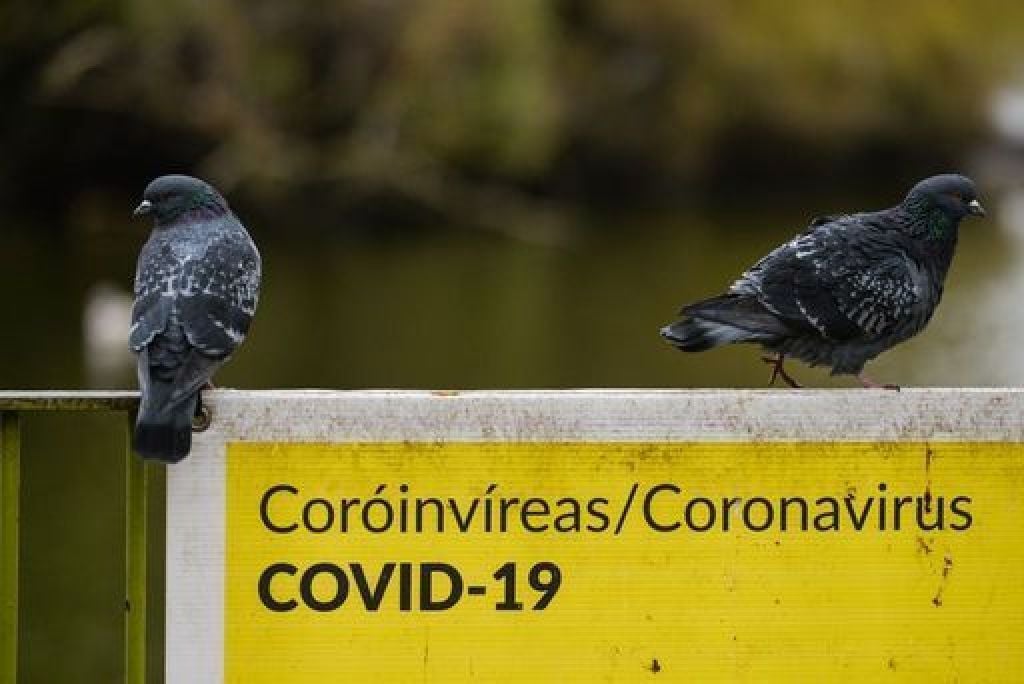 The National Public Health Emergency Team (Nphet) has confirmed no new deaths and 384 cases of Covid-19 in the State on Sunday.

Of the cases notified, 73 per cent are under 45 years of age.

Health officials have urged the public to maintain its vigilance this week after a “blip” in the progress made to reduce daily case numbers.

An average of 559 new cases of the disease were reported by Nphet over the past five days.

There are currently 349 patients hospitalised with the virus, and 86 in intensive care.

However, Ireland’s planned rollout of vaccines to tackle the disease faced a new setback on Sunday, when the State temporarily suspended the use of the AstraZeneca vaccine.

The decision followed new information received from the Norwegian Medicines Agency, which reported four serious and rare blood clotting events in people who had received the vaccine.

Ireland’s medicines regulator has received a small number of reports associated with blood clots following vaccination with the AstraZeneca vaccine, but none of the nature seen in Norway.

The Health Products Regulatory Authority (HPRA) said on Sunday afternoon that there is currently no indication that vaccination was the cause of these events.

The Republic’s rollout of the vaccine is being temporary suspended as a precautionary measure, pending a review of the vaccine’s safety at an EU-level.