By Vanessa Allen for the Daily Mail

Previous Daily Mail photographer Clive Limpkin – ideal-acknowledged for his photographs of The Troubles in Northern Eire – has died at the age of 82.

His photos from Northern Eire turned some of the defining images of the violence, which include his most celebrated photo of a boy wearing a Second Entire world War gas mask and clutching a primed petrol bomb.

Mr Limpkin was identified with a mind tumour earlier this calendar year and died on Wednesday. He leaves a widow, Alex, and their adult children Zissou and Chloe. 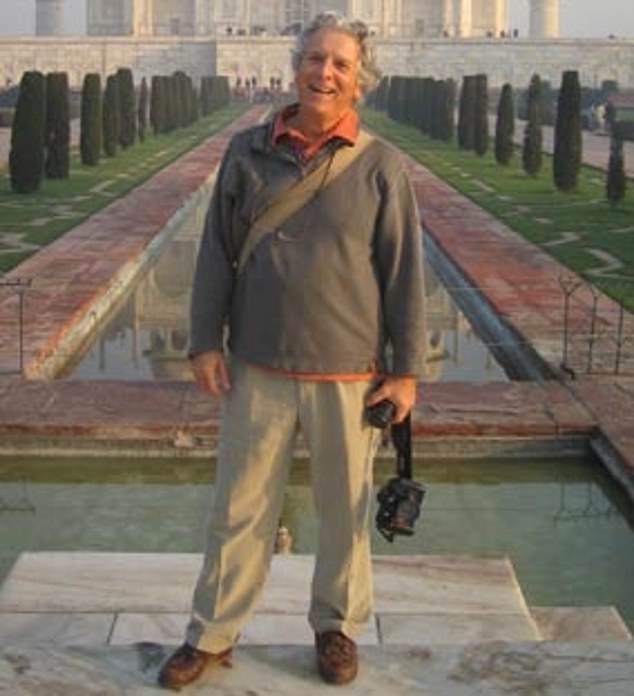 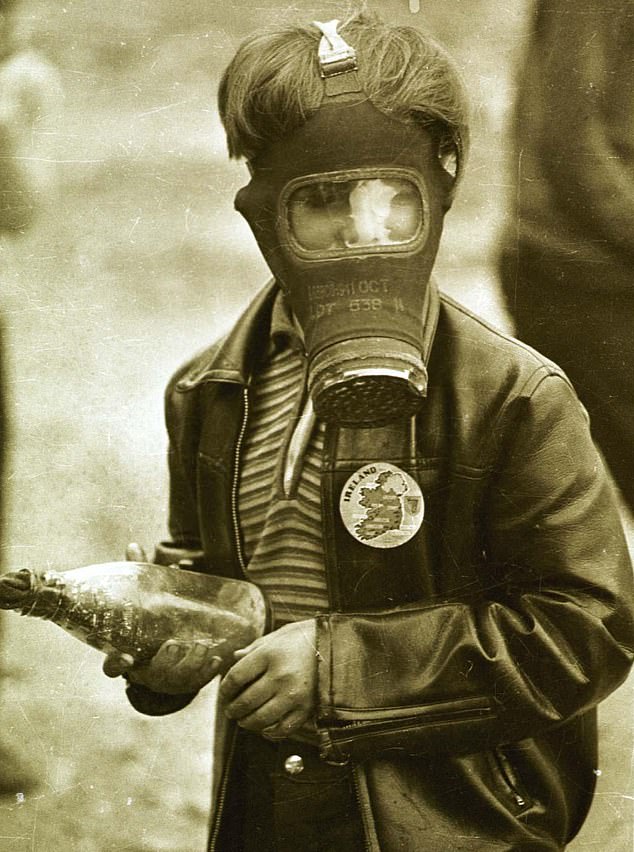 His photos from Northern Eire turned some of the defining images of the violence, which include his most celebrated photo of a boy wearing a Second Entire world War gas mask and clutching a primed petrol bomb (pictured)

He was despatched to Northern Eire by the Sketch in 1969 amid rising tensions more than an Apprentice Boys parade in Londonderry.

Violent clashes there in between nationalist citizens and the Royal Ulster Constabulary turned acknowledged as the Battle of Bogside, and were being amongst the 1st significant confrontations in The Troubles.

Mr Limpkin’s photos were being used in many nationwide newspapers and were being afterwards exhibited at the Photographers’ Gallery in London, and in the Countrywide Portrait Gallery.

He was awarded the Robert Capa Gold Medal in 1972, when he was praised for ‘superlative images demanding outstanding bravery and company abroad’. 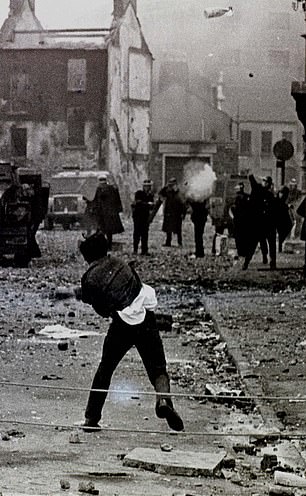 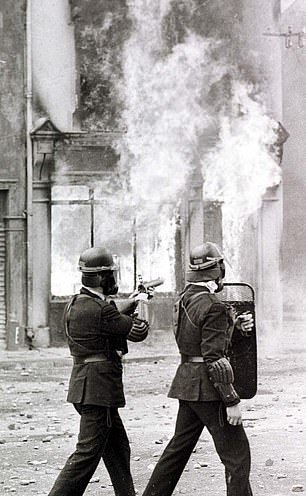 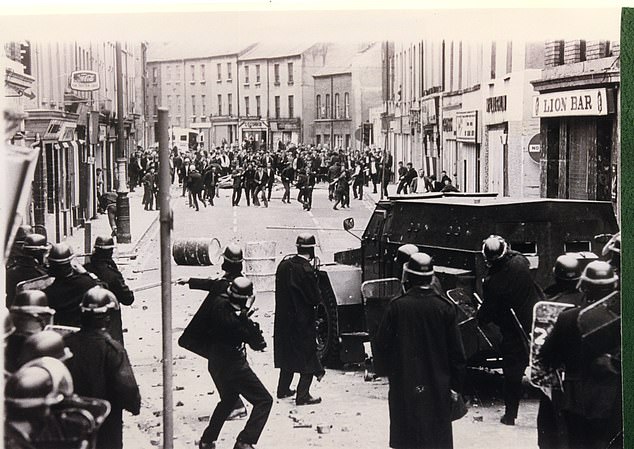 Pictured: The Royal Ulster Constabulary are stoned by a crown in William Street, Londonderry during the riots, as photographed by Mr Limpkin 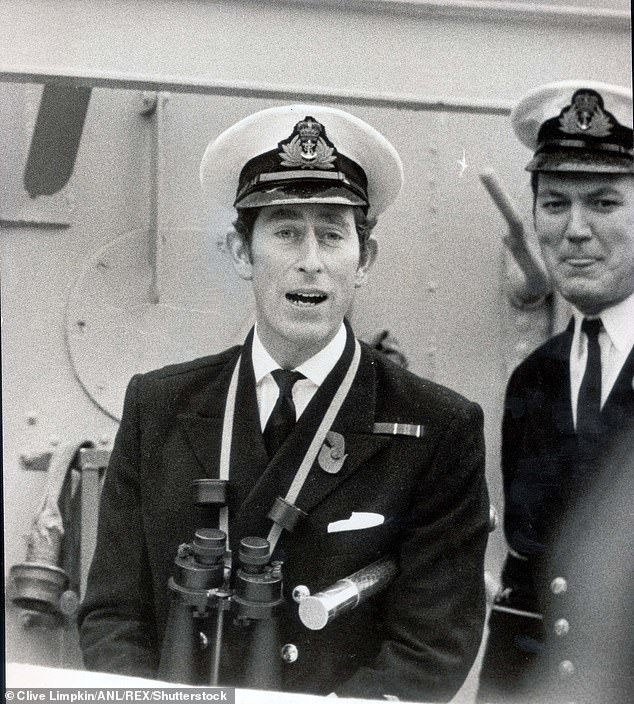 Mr Limpkin also photographed Prince Charles as he spoke on the bridge of the HMS Bronington, a ton-class minesweeper of the Royal Navy, at Tower Pier in November 1976 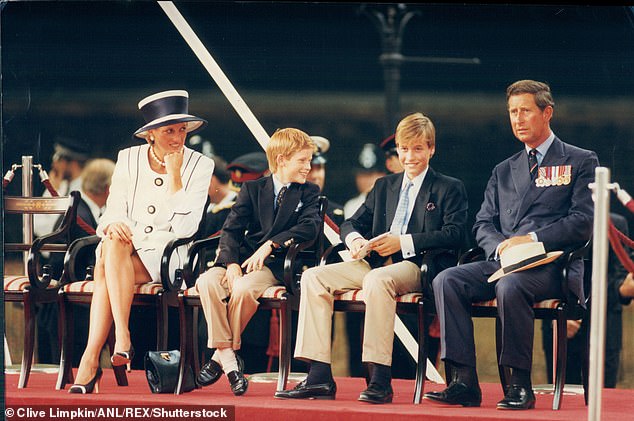 The photographer also captured images of Prince Charles and Diana, Princess of Wales with Prince William and Prince Harry during VJ Working day celebrations in 1995

His photos were being also revealed by Penguin in a guide, The Battle of Bogside, which was republished by the Guildhall Push past calendar year for the fiftieth anniversary.

In an interview he instructed how he went through 14 rolls of film in just an hour as the violence broke out, prior to shopping for a chemist’s full stock of digital camera film to go on working.

Speaking about his ideal-acknowledged photograph, of the boy in the gas mask, he mentioned: ‘I in no way bought a much better photo.’