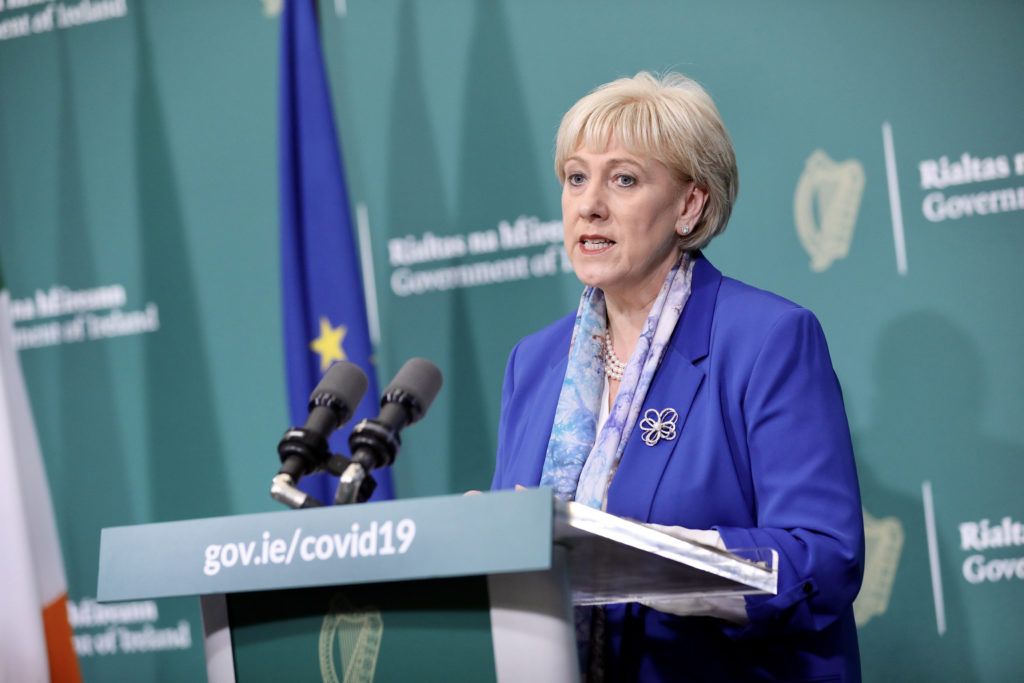 Questions are being asked as to why one fifth of a national fund has been given to the rural and community development minister’s own constituency.

Minister Heather Humphreys allocated €1.9 million in funding to Cavan and Monaghan from a fund to resurface rural lane ways.

That is four times the amount given to Cork, despite being twice the size of the other two counties combined.

Claire Kerrane, the Sinn Féin spokesperson for rural development, says the funding allocations must be fair and evidence-based.

Ms Kerrane told Newstalk: “When it comes to these funds that are really, really important for rural areas, and the local improvement scheme is really popular and in high demand across the State, when it comes to allocations they need to be evidence based and I think the best way that has been done in the past has been based on size.”

She added: “I think that’s the best way to do it going forward. This is a really peculiar way that the funding has been given out in this second allocation so I think there are questions to be answered.”

“As the second tranche of funding has been made available from savings, it is a requirement that this funding must be spent by year-end,” Ms Humphreys said.

“Officials in the department engaged directly with local authorities and asked them to provide details on how many lanes they could complete by year-end and what the costs would be,” she said.

“If any councillor has an issue with the funding their county received, they should raise the matter with their own local authority,” she added.