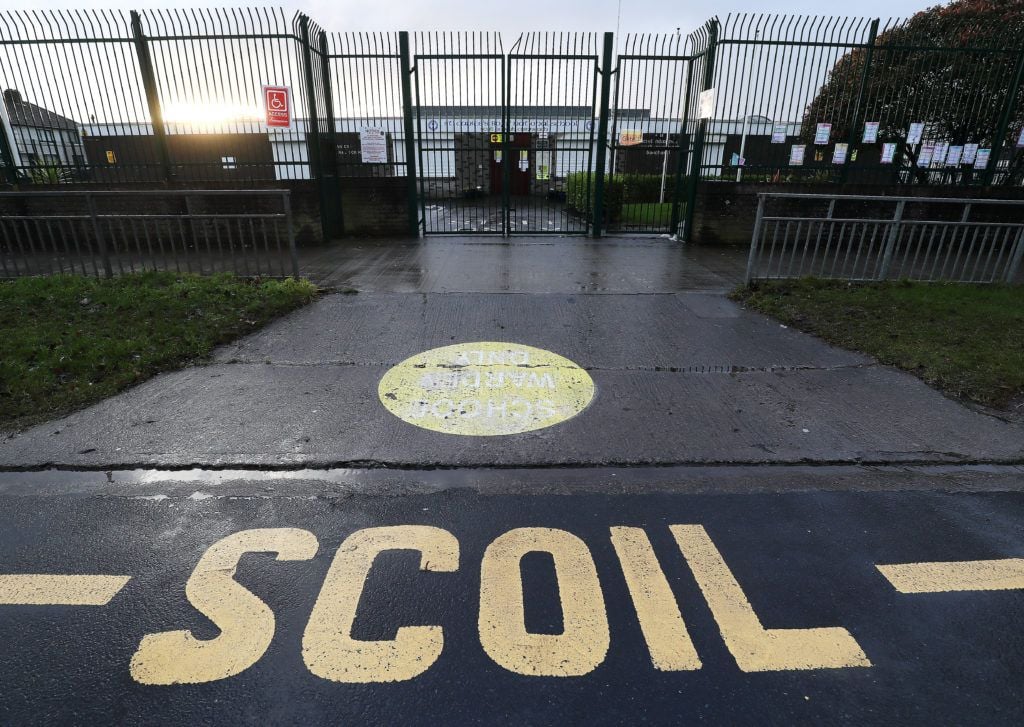 Tánaiste Leo Varadkar has said that the reopening of schools and colleges will not be dependent on teens being vaccinated.

Colleges and schools are going to reopen, he told RTÉ radio’s Today with Claire Byrne show.

While the return to campus might be staggered, Mr Varadkar said the Government wanted students to have a campus experience.

When asked about the level at which herd immunity would be achieved, the Tánaiste said that the truth was that nobody knew the exact percentage at which there would be herd immunity. There could be a further, more infectious, variant at some stage which would make the target level even higher.

“It is a continuum, a spectrum, that’s why we always aim for a high level.”

All the Government could do was encourage people and answer any questions that parents might have about giving the vaccine to the 12 to 15 years age group. In the meantime walk-in clinics would open this weekend to make it “extra easy” for anyone who wished to be vaccinated.

While it was the culture in some countries to make it mandatory for frontline workers to be vaccinated, that was something that had never been done in Ireland, it was something that might be given “some consideration”, but only for health care workers.