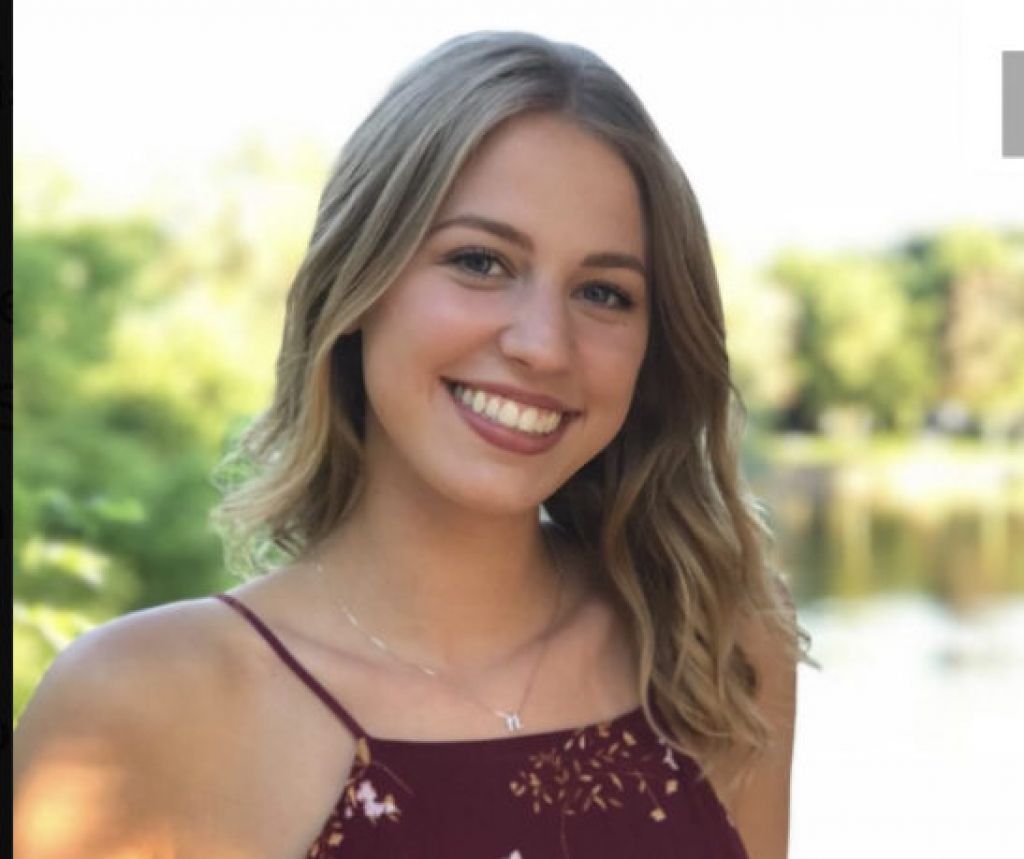 A private family funeral and cremation will take place in Ireland for a Canadian-born medical student who was killed in a car accident in Tralee on Monday.

Nelia Scheeres, who was originally from Barrie, a city in Ontario, Canada, was driving home from her first day’s work on her GP placement at a practice in Lixnaw when her car collided with a truck at Pope’s Quay. The collision occurred at around 1.15pm on Monday. Nelia was pronounced dead at the scene. The driver of the truck escaped injury.

Nelia was living in Castletroy in Limerick at the time of her death and is survived by her parents Jaco and Madine, her twin brother Ian and sister Christie. Christie is also a medical student at the University of Limerick.

Her death notice on Rip.ie says that Nelia was “well loved all over the world”. “Nelia has extended family in South Africa, Holland and the US as well as in Canada and Ireland. She was also an “adored daughter.”

Meanwhile, the President of the University of Limerick, where Nelia was in the third year of her studies, has also paid her respects.

In a statement Professor Kerstin Mey said it was her “sad duty” to make students aware of the loss of a “cherished member of their community” Nelia who was a year three BMBS student.

“Our thoughts and prayers go out to Nelia’s family especially to her parents Jan (Jaco) and Madine, her sister and fellow BMBS student Christie, her brother Ian and to her extended family and fellow UL students. Ar Dheis De go raibh a hanam dilis.”

Flowers have been placed at the scene of the crash. Hundreds of people have offered their condolences to the family of the deceased on Rip.ie

One classmate said that Nelia was full of “warmth, kindness, humour and passion.” A tutor at UL said that she would remember her “gorgeous smile that always brightened the room and her gentle caring manner.”

Ms Scheeres was a graduate of a biomedical science degree at the University of Guelph, Canada, and had joined a four-year graduate entry medicine programme in Limerick two years ago.

Gardaí are appealing for witnesses to the collision to come forward. This includes anyone who was travelling on the N69 at the time of the crash who may have dash cam footage.