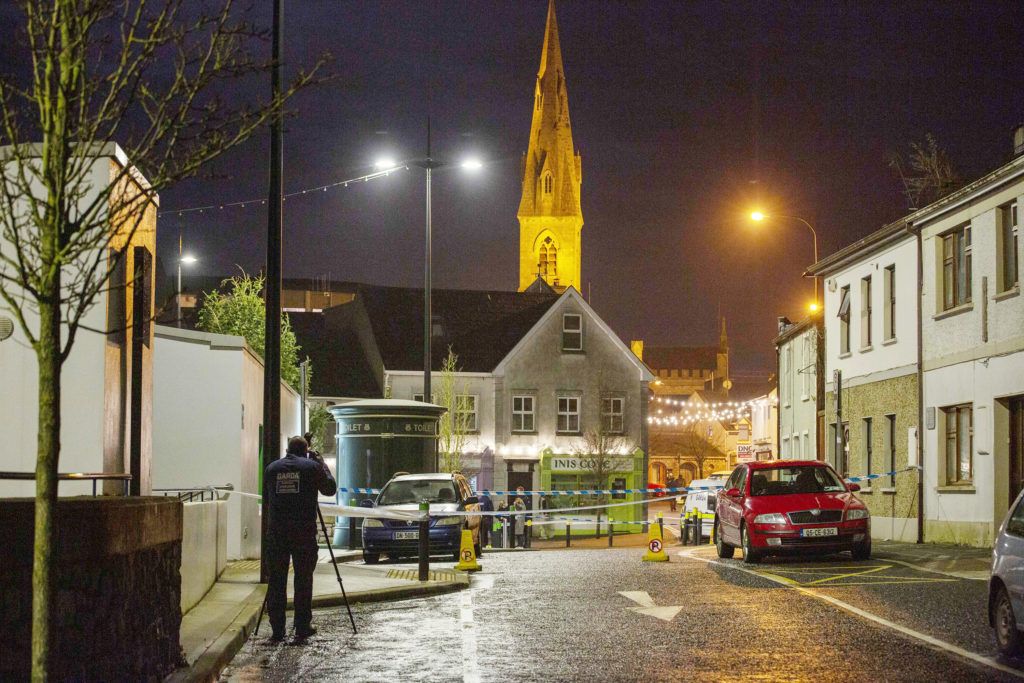 A young woman is fighting for her life in hospital after an apparent assault in Co Clare this evening.

The incident is understood to have occurred shortly after 6pm in the Market area of Ennis town centre. Passers-by are believed to have raised the alarm by contacting gardaí.

Gardaí and ambulance paramedics responded to the call and soon established that there was a person inside a public toilet. Unable to gain access to the toilet, the fire service was requested to assist.

Two units of Clare County Fire and Rescue Service from Ennis station attended the scene and gained entry to the toilet. Ambulance paramedics and an advanced paramedic, specially trained in advance life support skills, assessed and treated the woman. She’s believed to be in her early 20s.

She was rushed to University Hospital Limerick in a critical condition with fire service personnel travelling in the ambulance to assist paramedics as they battled to resuscitate the victim.

Gardaí sealed off an area of Upper Market Street and Garraunakilla. An indoor carpark and the public toilet where the woman was found were also preserved as part of the investigation.

A crime scene technician photographed the area while a more detailed technical examination will also be carried out. Gardaí have launched an investigation into the incident.