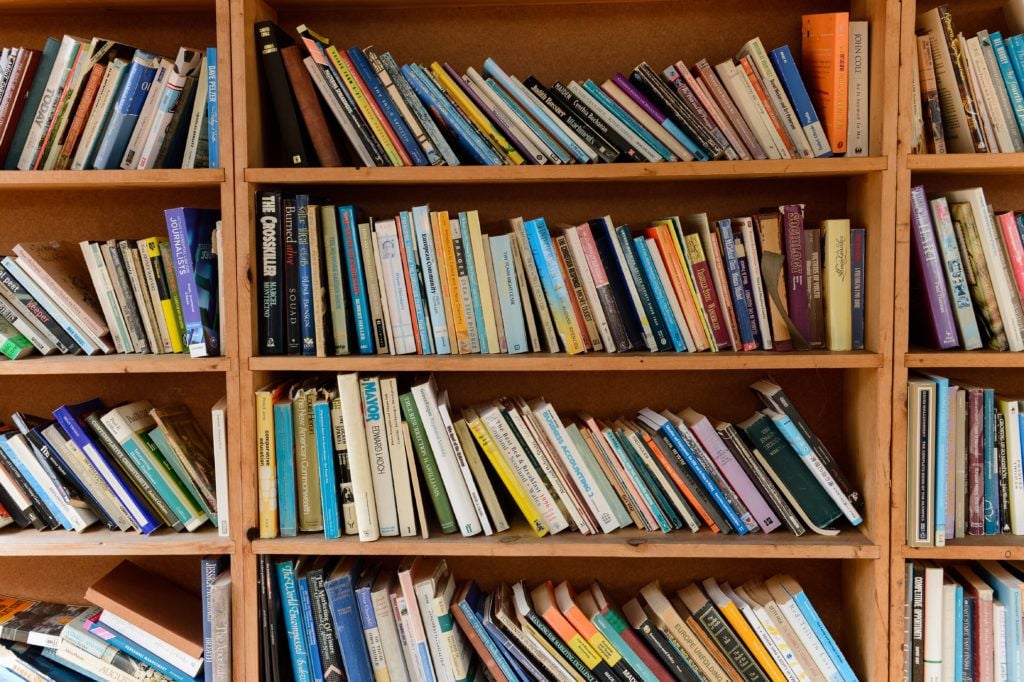 A journalist, editor and columnist has published a collection of his columns and comment pieces spanning half a century to raise money for an adult literacy charity.

For more than 50 years Michael Wolsey has been writing columns and comment pieces for newspapers in Ireland and the UK.

A through-the-years selection of these writings has now been published by Amazon.

As I Was Saying: Fifty Years Of Comment From The Columns Of Irish Newspapers is a ramble down memory lane – a wry look at issues that are sometimes serious, more often humorous.

The articles were written for newspapers, not history papers, but they do open a window on recent social history with all its fads and fashions.

The changing issues of politics and the changing face of pubs get their place alongside the author’s frequent battles with modern technology and the intricacies of travel on planes, boats – and, particularly, trains.

All proceeds raised from the sale of As I Was Saying will be donated to Nala, Ireland’s National Adult Literacy Agency.

In Ireland, more than 500,000 people have problems reading, writing or doing simple maths.

This means they may be unable to fill in a form, vote, read instructions on medicines, add up a bill, help children with homework or search the web for information.

This has a devastating impact on individuals, families and communities.

Michael Wolsey said: “Reading and writing is something many of us just take for granted.

“So I thought it would be nice if, by buying this book, those of who have no problem reading it could do a little bit to help those who do.”

As I Was Saying: Fifty Years Of Comment From The Columns Of Irish Newspapers is published by Amazon and can be ordered online from Amazon or Kindle books, in e-reader and paperback formats.